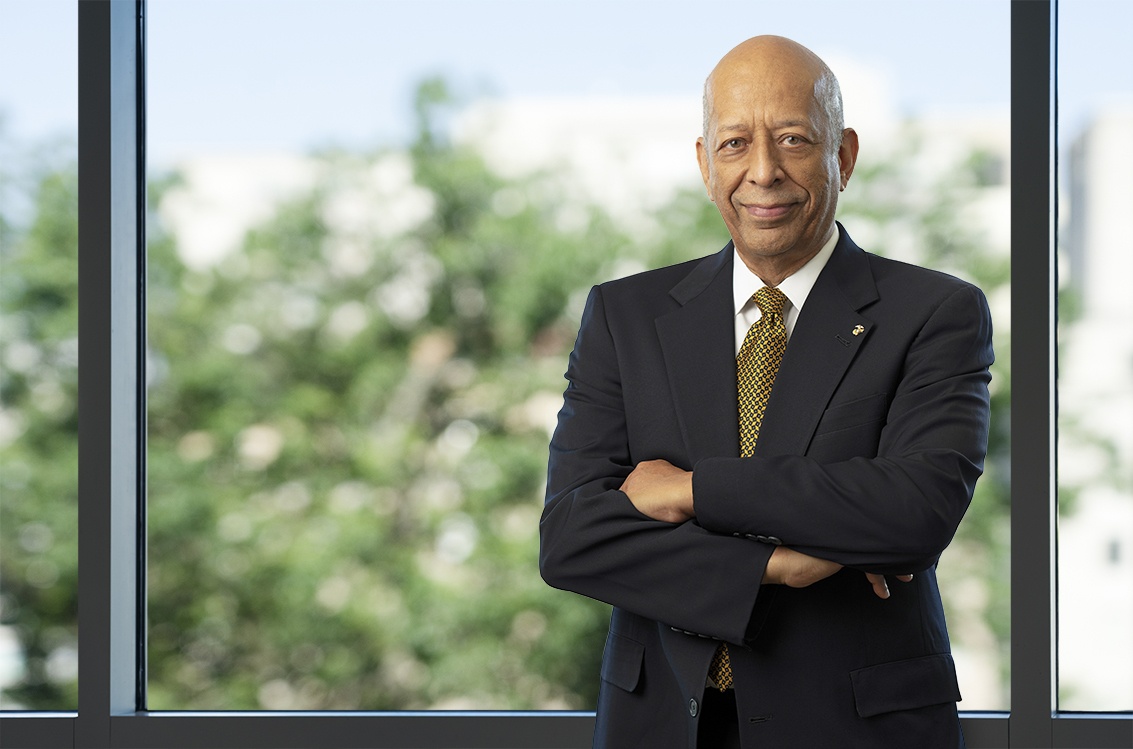 Dwight D. Murray is Of Counsel to the firm of Stein Mitchell Beato & Missner LLP. He is a veteran of over 100 jury trials covering a broad range of areas. He has tried cases in the District of Columbia, Maryland, Delaware, Arkansas, and West Virginia. Mr. Murray is a Fellow of the American College of Trial Lawyers and a Fellow with the American Bar Foundation. He retired from Jordan Coyne & Savits, LLP in 2012 where he was a partner for more than 30 years.

Mr. Murray has taught Trial Tactics at the Catholic University Columbus School of Law and has lectured on trial tactics for the D.C. Bar and the Georgetown University School of Law Continual Legal Education Program. He also served as a Teaching Team Member of the Harvard Law School's Winter Trial Advocacy Workshop from 2000-2009. The Trial Advocacy Workshop teaches techniques of fact presentation at trial.

Although Mr. Murray's experience and leadership were honed in the courtrooms and boardrooms, these attributes were developed while a combat Infantry Officer in the United States Marine Corps.

Recipient of the Lever Award from the D.C. Law Students in Court 2007

Lawyer of the Year, Bar Association of the District of Columbia 2006

Major, U.S. Marine Corps Reserve with one tour of duty in Vietnam 1969

Master, The William B. Bryant Chapter American Inns of Court, 1988 to present