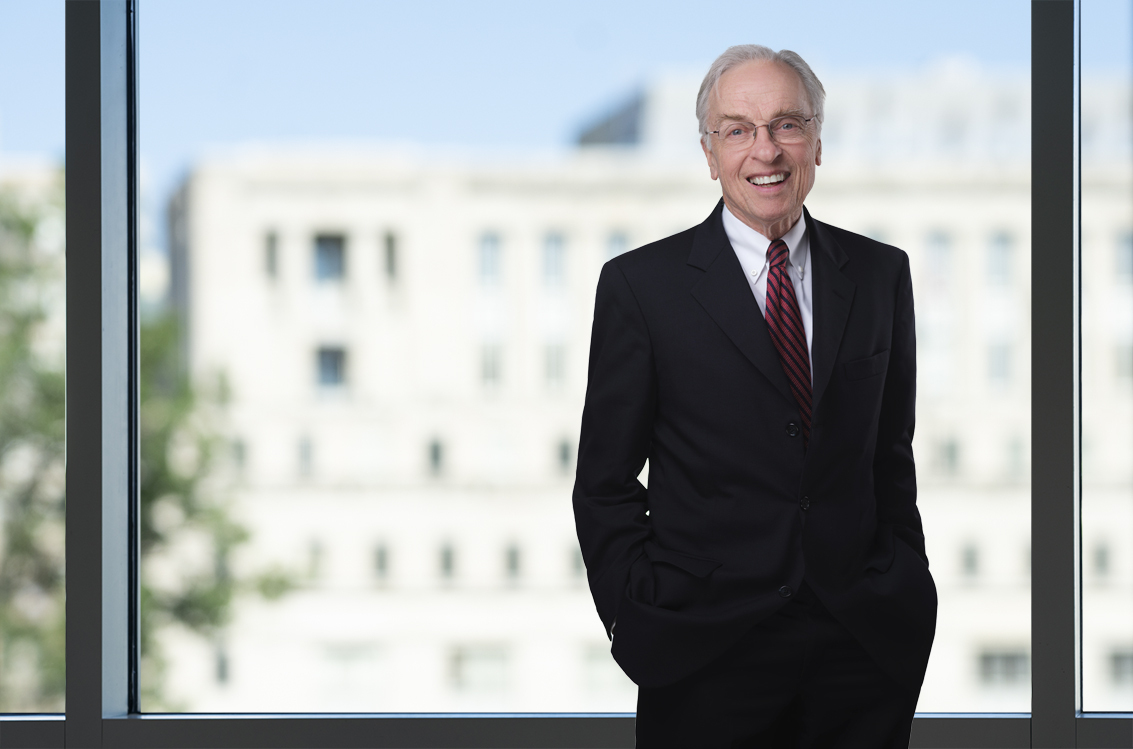 Gerard E. Mitchell is ranked by SuperLawyers among the top 100 lawyers in Washington. Best Lawyers in America named him Medical Malpractice Lawyer of the Year in 2010 and 2015 in the Washington D.C. Area.  The April 2002 Washingtonian Magazine described him as having the "reputation as the area's most effective medical-malpractice attorney."

Mr. Mitchell graduated from Georgetown University and the University of Virginia School of Law, where he was Notes and Decisions Editor of the Virginia Law Review. He and his wife, Germana, have nine children.