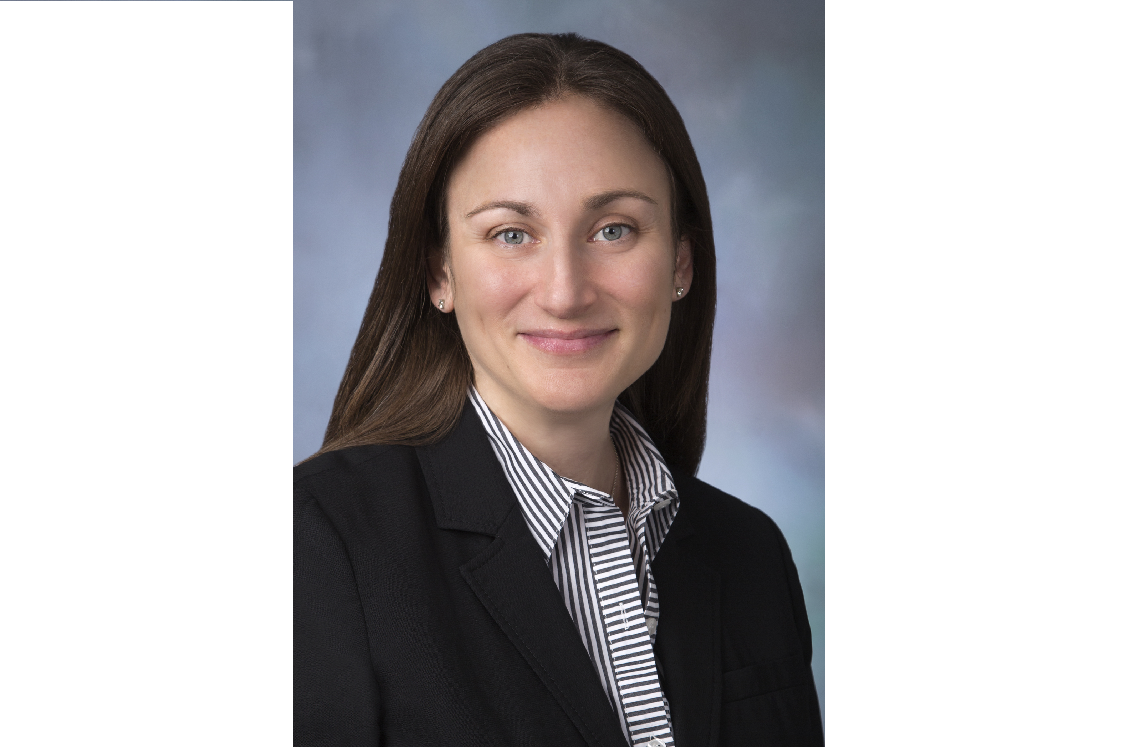 Melissa Sussman Fox is a partner in the False Claims Act and Whistleblower Practice Group at Stein Mitchell Beato & Missner LLP. Ms. Fox has represented both domestic and international whistleblowers before many state and federal agencies, including the Department of Justice, State Attorneys General Offices, the U.S. Department of Health and Human Services, the Centers for Medicare and Medicaid Services, the Securities and Exchange Commission and the Internal Revenue Service. Prior to joining the firm, Ms. Fox served as an Assistant District Attorney in the New York County District Attorney’s Office for almost a decade.

Melissa Sussman Fox, a partner at Stein Mitchell Beato & Missner LLP, has substantial experience as a criminal prosecutor and investigator.

As a former Assistant District Attorney for the New York County District Attorney's Office, hired by Robert Morgenthau, Ms. Fox brings unique experience and insight to the firm in criminal prosecution and investigation, in both general crime, as well in long term investigation and prosecution of white collar crimes. She achieved a high success rate for admission of evidence or conviction in hearings and trials.

Ms. Fox joined Stein Mitchell from Morgan Stanley, where she served as a Reputational Due Diligence Consultant from 2017 to 2019. As a consultant for Corporate Security & Investigations, she was tasked with reducing operational and reputational risk.

Prior to joining Morgan Stanley, Ms. Fox was an Assistant District Attorney from 2006 to 2016. From 2013 to 2016, Ms. Fox served in the Rackets Unit of the Investigations Division, conducting long-term investigations and prosecutions including financial fraud, construction fraud and public corruption. Among her accomplishments, she built a case from a single complainant into an indicted and prosecuted case of a $7 million Ponzi scheme that spanned over 5 years and 12 states, which resulted in full convictions against the defendants and a company. She was one of three ADAs on the prosecution of Structure Tone, Inc. (STI) that resulted in a 2015 guilty plea to Falsifying Business Records in the First Degree and forfeiture of $55 million, one of the largest penalties ever imposed on a construction company. Ms. Fox assisted in wiretap investigations, including drafting of applications, extensions, and progress reports.

Ms. Fox worked in the Trial Division of the District Attorney's Office from 2006 to 2013, in general crime, including murder, attempted murder, kidnapping, robbery, firearms and burglary. During this time, she had near daily courtroom appearances, grand jury trials, and numerous suppression hearings and oral arguments. She was the sole prosecutor for over a dozen jury trials and numerous suppression hearings and oral arguments. Ms. Fox presented over 150 cases to grand juries, and negotiated dispositions with defense attorneys and judges for the majority of the 1400 cases she prosecuted. She drafted over 50 search warrants, which were ordered and executed for evidence and contraband including firearms, narcotics, stolen property, cellular and computer data, medical records and DNA.