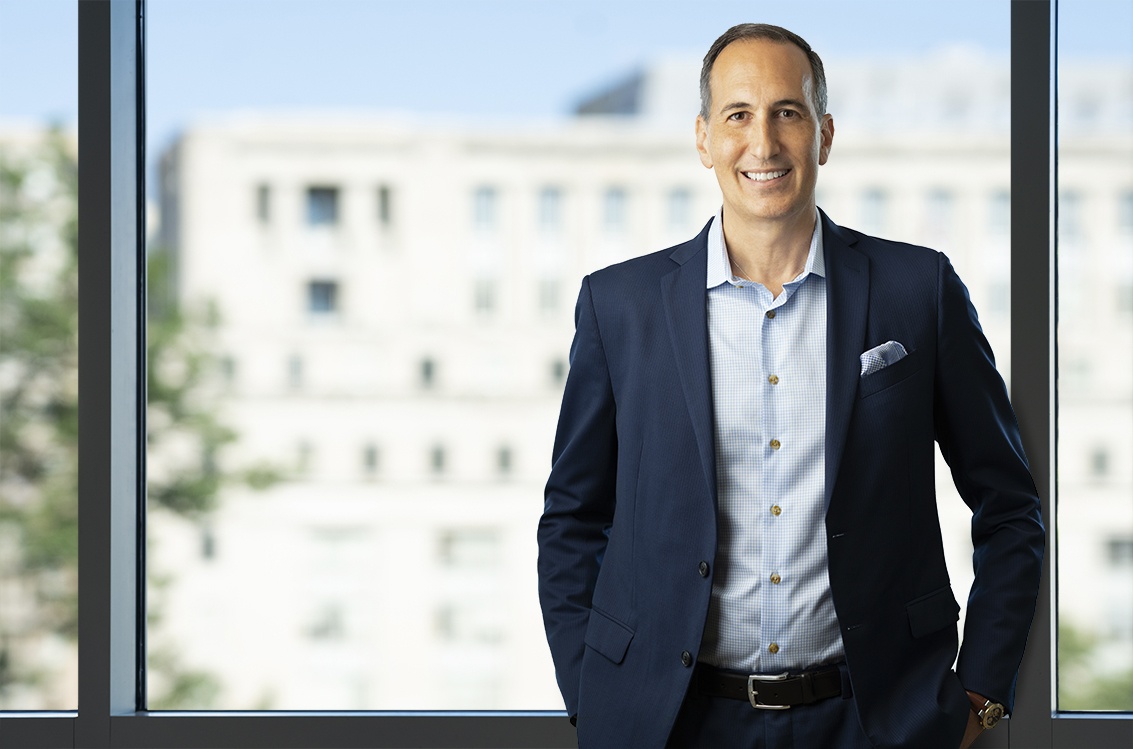 Jonathan E. Missner is the Managing Partner of Stein Mitchell Beato & Missner LLP.  He is also Chair of the firm’s Global Practices and Corporate Strategy Groups. Mr. Missner has been an Adjunct Professor of Law at Georgetown University Law Center since 2000.

Mr. Missner helps guide clients who face high-impact legal and operational challenges. With his background leading businesses on a global platform, he works with clients on their most complex matters, including regulatory and policy issues, venture capital and emerging companies, growth, and corporate governance.

As Chair of the Corporate Strategy Group, Mr. Missner focuses his practice on evaluating litigation risks and benefits, controlling costs, advising growing businesses, and creating value-driven partnerships.  As Chair of the Global Practices Group, Mr. Missner leads the firm's effort to offer its services in more areas and markets around the world.  He also advises clients who seek to grow and thrive in a global environment.  Mr. Missner has a proven track record of maintaining and creating synergistic partnerships based on his worldwide relationships.

Mr. Missner represents and advises clients in matters related to tax, securities, and health care laws, including the resolution of a $2.6 billion civil and criminal investigation against Credit Suisse for conspiring to aid and assist taxpayers in filing false returns.

Prior to joining Stein Mitchell Beato & Missner LLP, Mr. Missner spent more than a decade at the American Israel Public Affairs Committee ("AIPAC"), most recently as Managing Director, National Affairs. He led AIPAC’s strategic planning, grew and managed its network of national offices, and worked closely with its Board of Directors. Among AIPAC's many successes during his tenure, revenues tripled under Mr. Missner's direct leadership.

Prior to joining AIPAC, Mr. Missner led two high-growth businesses in the health care field. With Phillips Health, he led the company through substantial growth and served as in-house counsel for all regulatory matters.  He co-founded AmericasDoctor.com and developed the company’s marketing and business development plan, strategic growth, funding, and affiliate programs.  In less than two years, he helped the company establish a sustainable base of revenue and execute a strategic exit.

Mr. Missner holds a J.D. from Georgetown, an M.B.A. from the George Washington University and a B.A. from Johns Hopkins University. He is an avid tennis player, an active volunteer in his community, and the father of three children.